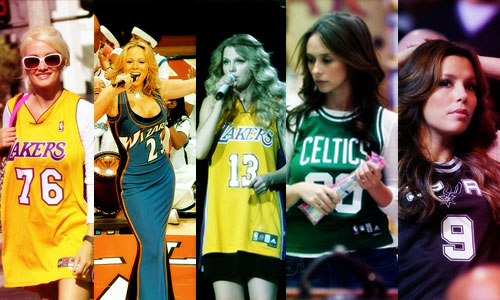 Jersey club plus sexy girls, what a combination between two of them. You surely would agree, that the level of beauty of the girl will increase while wearing NBA club’s jersey. Am I right? There’s no science that explains this, but it’s obviously the more they would be extremely good looking girl while wearing it.

The following is the gorgeous and sexy celebrity who caught by the camera wearing the jersey of NBA clubs. 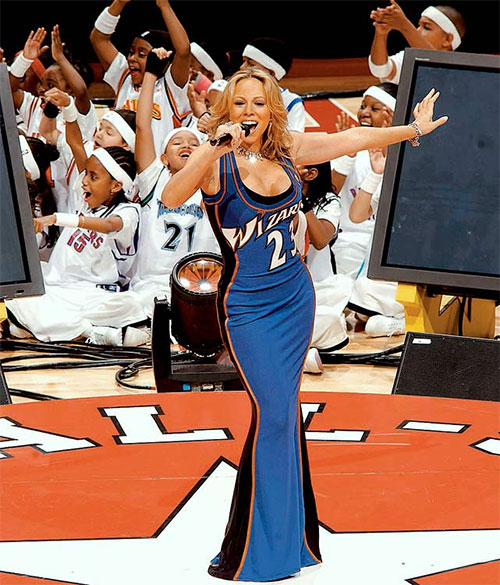 This picture was taken when Mariah Carey singing a tribute to Michael Jordan in the All-Star game in 2003. 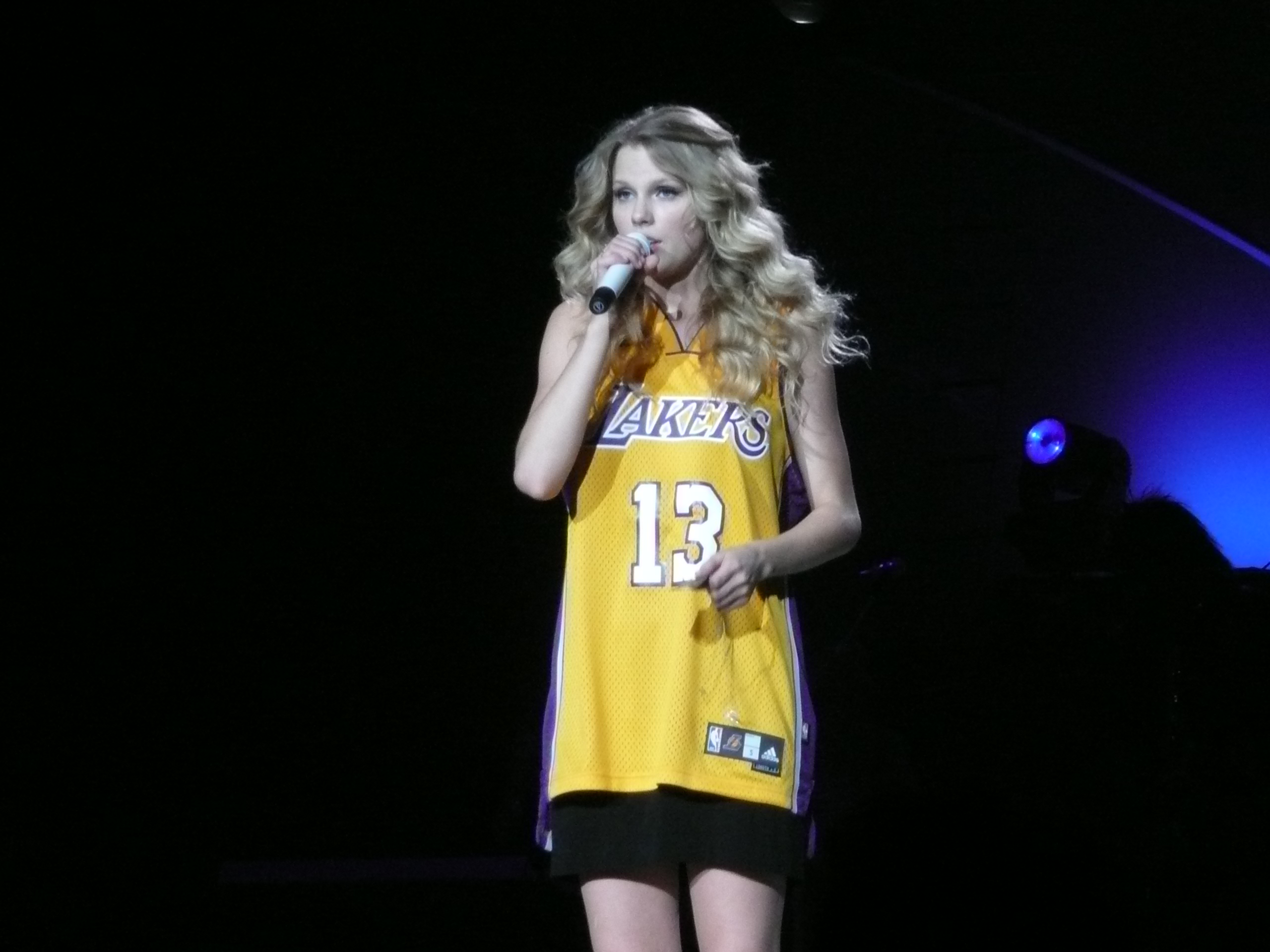 During a gig at the Staples Center, Taylor Swift wearing a Lakers jersey numbered 13. Of course, it was not a number of Wilt Chamberlain’s jersey, but 13 is a lucky number of this blond girl. Yup, it is same to his birth date that is December 13, 1989. How lucky LA Lakers has a fan as beautiful and sexy as Holly Madison. Former Playboy model appeared with a casual and sporty Lakers jersey. 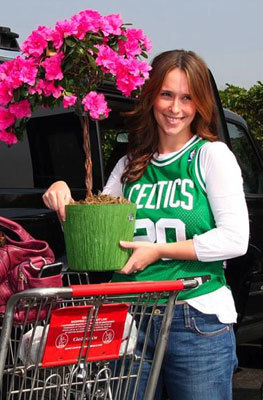 Artist from the film ‘I Know What You Did Last Summer’ is indeed been known as one of the sexiest women in the world of Hollywood. Jennifer who is also a singer too. She often looks sexy in the video clip or at a gig. However, she looks somewhat different when the camera captures her was wearing jersey of Boston Celtics. 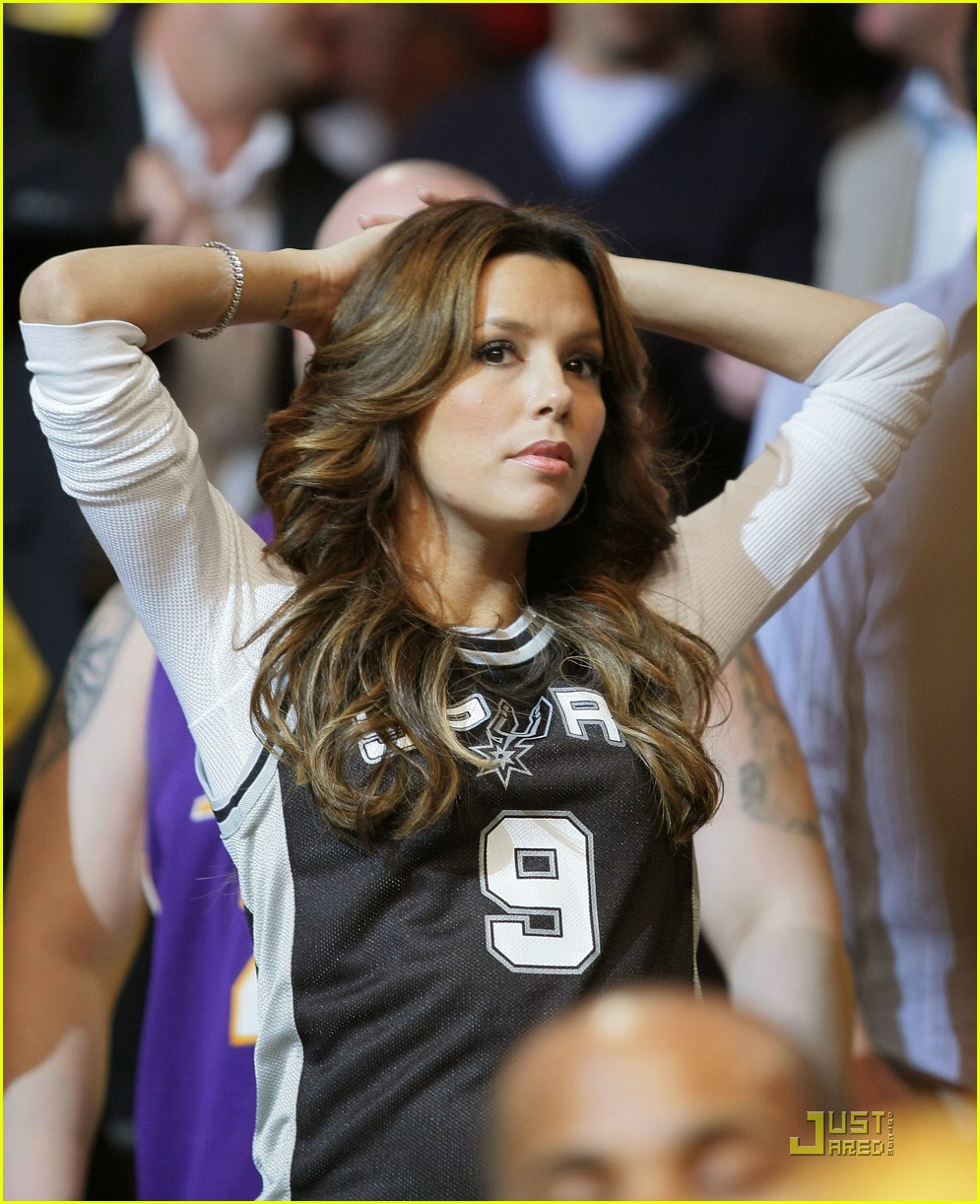 Which one is your favorite girl?